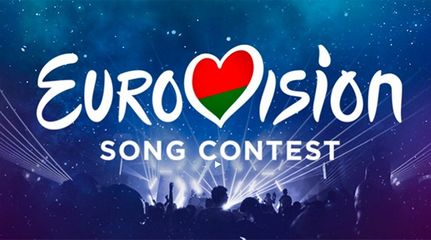 Midnight tonight Belteleradiocompany completes the acceptance of applications for participation in the national qualifying round for the Eurovision 2019 song contest. Not only Belarusian, but also foreign musicians applied to participate in the selection. For the first time this year, applications are accepted only online. The live audition will be held on Monday. The finalists of the project will present their compositions live on television. The winner of the gala concert will go to Eurovision, which will be held in Tel Aviv in several stages with two semi-finals and the final. Following the draw, the Belarusian representative will appear on stage in the first part of the first semi-final.