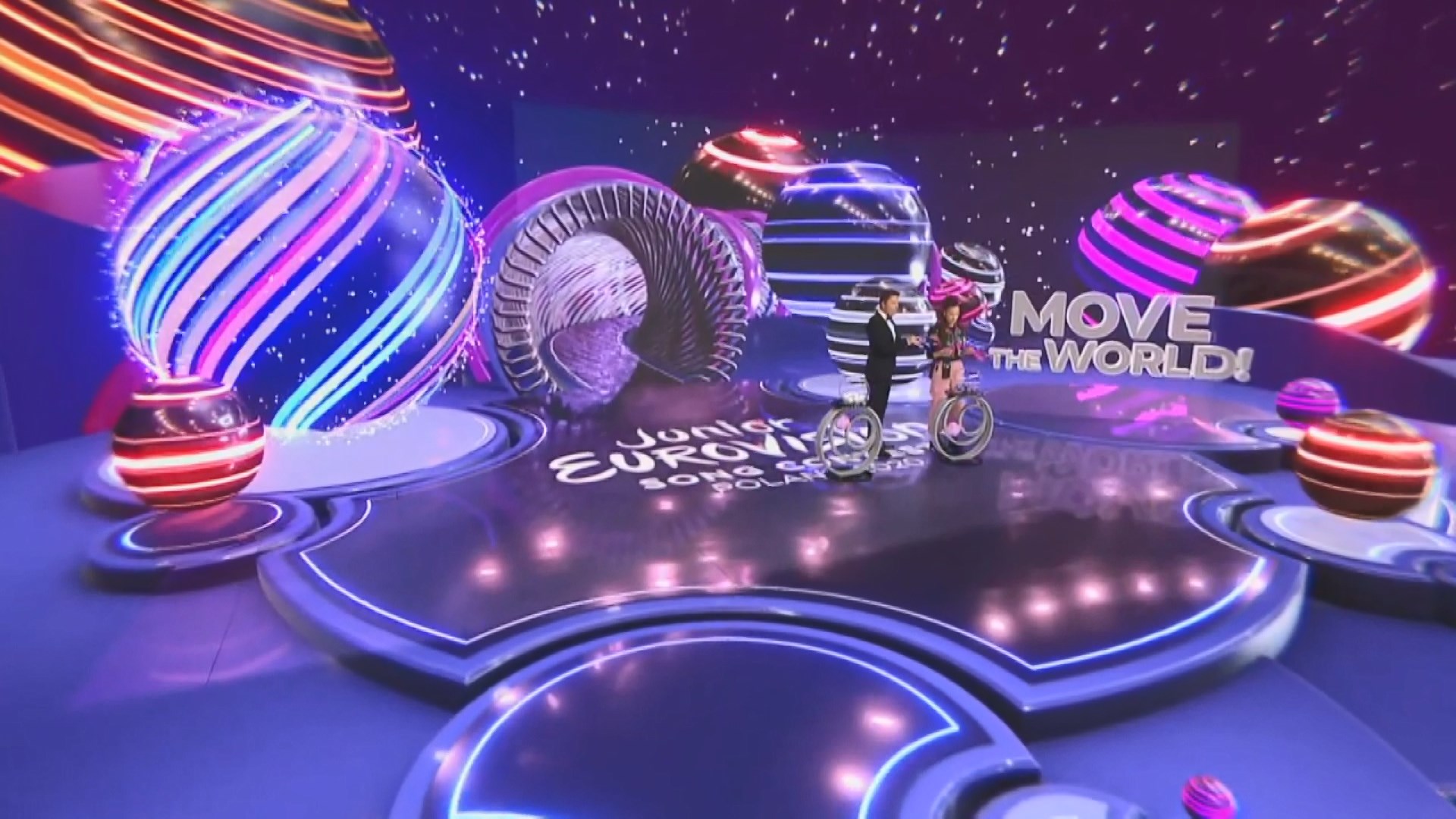 The representative of Belarus at the Junior Eurovision Song Contest 2020 Arina Pekhtereva will perform at number 5. This became known from the results of the draw. For the first time in a long hiatus the ceremony was held without a red carpet. Voting for the best song of the children's song contest will open this Friday on the official website of the project. There you can see the best excerpts of the show and vote for the three contestants you like, including a representative of your own country. The show will take place this Sunday. The live broadcast will be carried out by "Belarus 1" and "Belarus 24" satellite channel. Due to the complex epidemiological situation, the competition is held online.