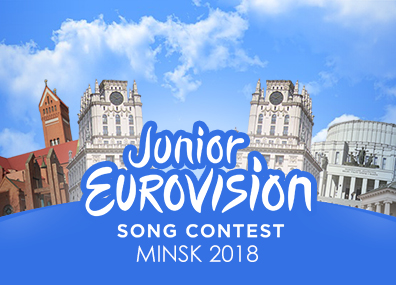 Eurovision song contest is one of the most popular shows in Europe. Yearly it gathers thousands of spectators who want to cheer the representative of their country at various concert venues. In order to become one of the participants, you need to make a cut, have great vocal skills and your special "highlight" to be remembered by the audience. After the show all the efforts pay off with a vengeance. Such popular artists as Celine Dion, Toto Cutugno and Alexander Rybak became famous after «Eurovision». 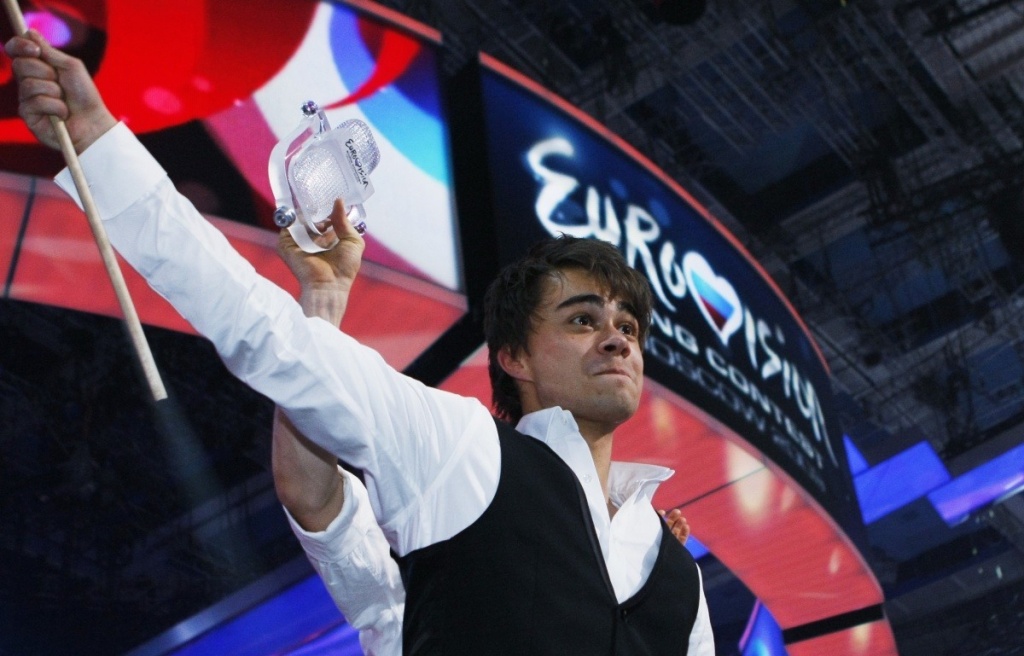 The competition is not only for an adult musicians. There was created a show for young talents in 2003. Children's "Eurovision" reveals the creative potential and gives a start to the career of little stars. Belarusian children have shown great results. Our country became the winner of the competition twice and in 2018 (for the second time) will be the final of the children's "Eurovision" in Minsk. If you can not attend the show - it is not a problem! You can watch Eurovision online on Belarus 24 channel. You will be able to support Daniel Yastremsky very soon, who will represent Belarus at the competition. 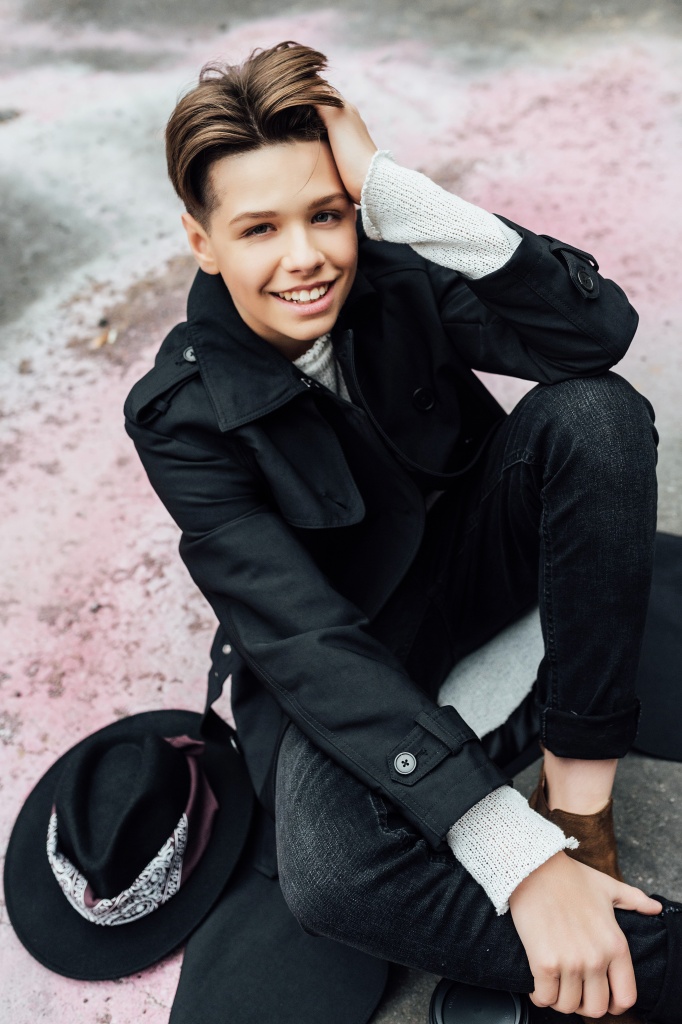 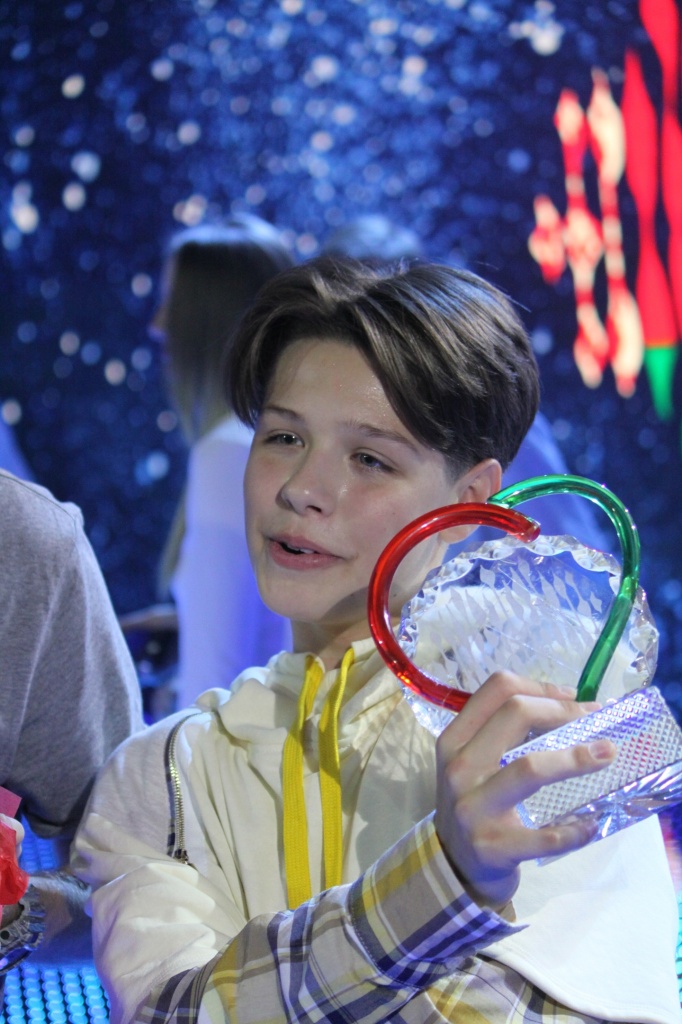 The largest Europe song contest dates back to 1956 in Switzerland. 7 countries took part in «Eurovision», each of them presented 2 songs. It was the only case in the history of the competition when more than one composition was presented. The competitress  from the host country Liz Assia won the contest with the song "Refrain".

«Eurovision» is a competition with a long history with its traditions and stars who are ready to conquer the stage. A lot of talents dream to take part in the contest because the victory promises the beginning of a successful career in show business.

These are the main requirements to the Eurovision participants and their performance: 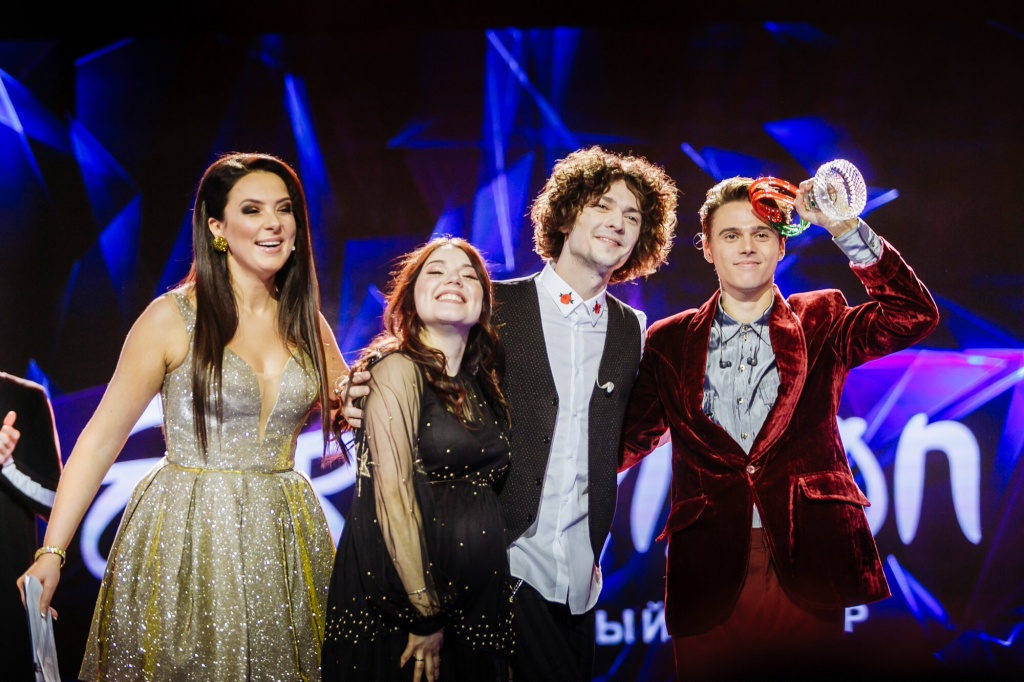 2. For the composition there are some stringent requirements:

3.The script of the performance and the appearance of the participants should be the same at all runs, rehearsals and during the final. Every year thousands of people gather to watch the show live, but their interest appears long before the competition. National selection, semi-finals and gala concert are whatsoverunites people in front of the TV screens. Every year on air of the channel you can watch Eurovision live. Also on the website you can find the best moments, interviews with the participants and other news. The Eurovision final is a spectacular show that starts with a flags parade, like at the Olympics, but only musical. During the performances the participants give their best. For a victory it is not enough just singing. The performance itself plays great importance. Remember the show of Dima Bilan with a figure skater on ice in 2008, brutal performance of Finnish rockers from the group Lordi in 2006 or a dance number with the "wild" energy of the singer Ruslana in 2004. 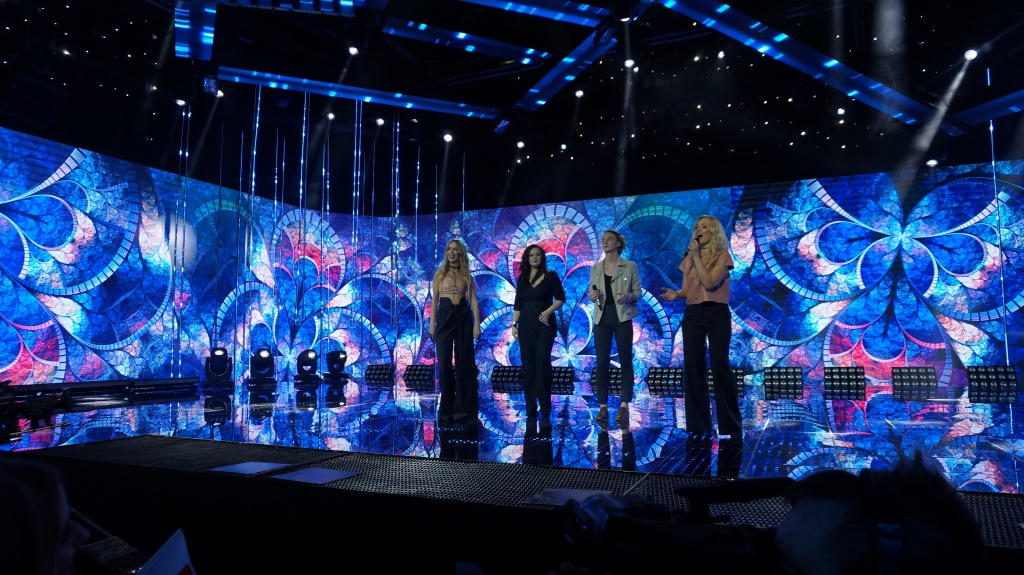 Junior Eurovision appeared in 2003. It is the successor of Eurovision, but there are some differences:

1. The country can be represented only by its citizen
2. The participant must be between 9 and 14 years
3. Сlothing should match the age of the participant
4. The votes of the audience and the jury are taken into account in the ratio of 50/50, while the votes during the adult Eurovision are considered separately
5. A significant difference is selection of the host country next year, it is determined not by winning the competition, but by voting. 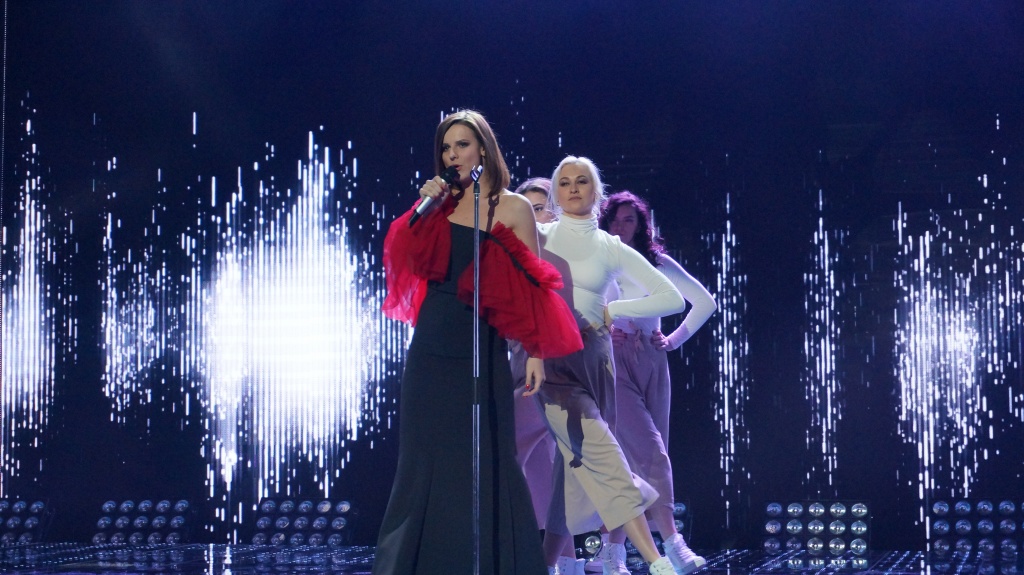 In children's Eurovision Belarus is a kind of record holder:

Do you plan to attend the show personally or you prefer to watch the Eurovision online using our website? Who will you vote for? Share your impressions in the comments!